Why you Need Emojis in Your Social Media Communication? 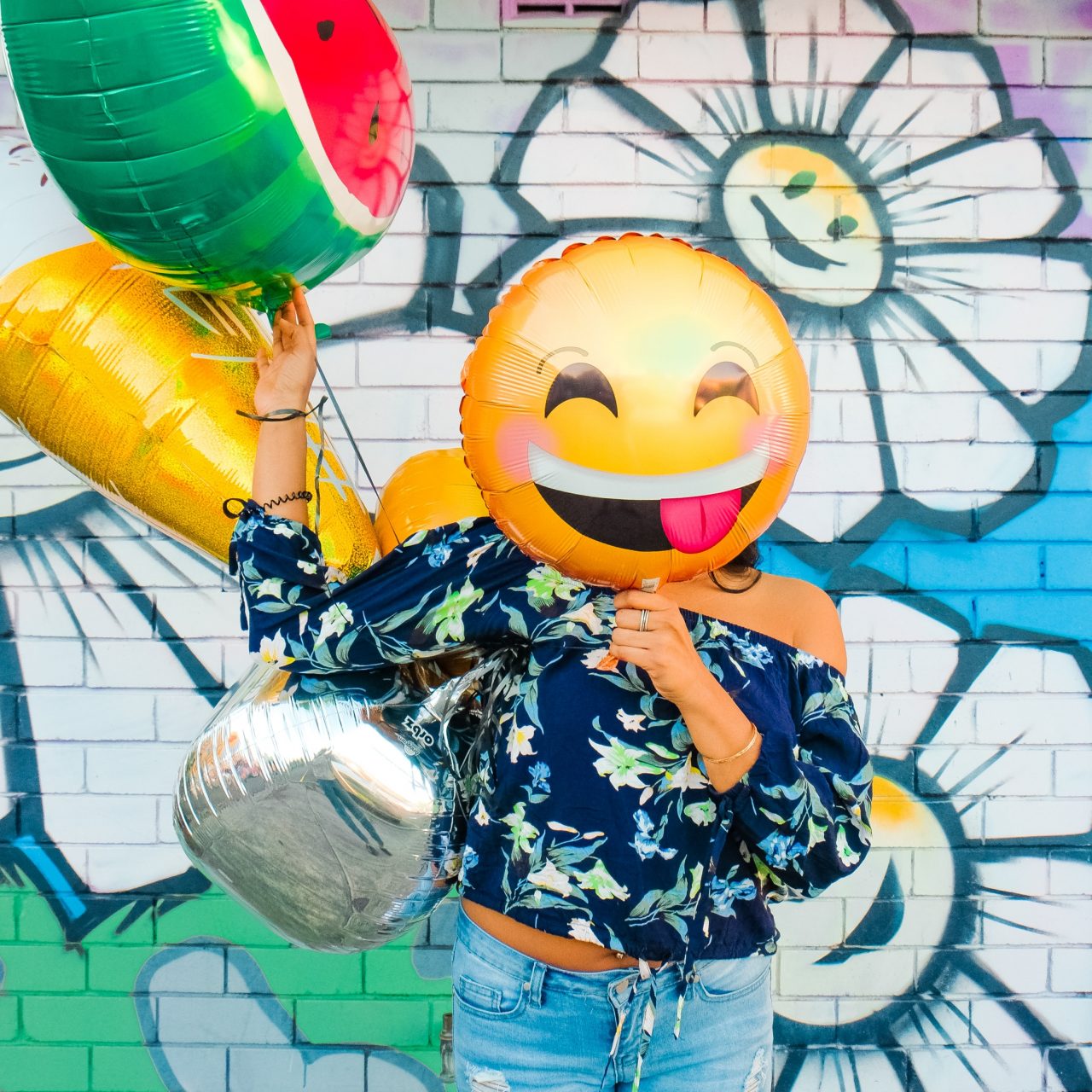 People used pictures to illustrate the present before they used written languages. Just think about the Egyptian hieroglyphs and the cavemen paintings used to commemorate great battels and important events. In other words, it’s not a new phenomenon for people to use stylized images for communication and creating history.

But let’s talk about the modern version of this trend – the emoji. We are so used to them, we use them everywhere – chat, social media posts, ads, toys, even cartoons, but do you realize that they haven’t been around that long. Emoji is used since 2012 when Apple released iOS 6, and iPhone owners discovered the emoji keyboard and all of its magical images. They quickly became a huge success and now they are everywhere.

Emoji as we know them today, however, got their start in Japan. The word “emoji” can be translated to “image character.” Emoji was officially invented in the 1990s, thanks to a man named Shigetaka Kurita and the company he worked for, Docomo. They first implemented the heart button, which turned out extremely popular with their younger target. For the first few years, because of some technical difficulties, not all devices could send or receive emoji. Thankfully, Google jumped in and started using code points, ensuring that across different devices, we would all get the same emoji.

Eventually, people became so used to this way of expressing emotions, images and objects, they became an essential part of the daily digital communication – six billion emoticons are send and used every single day. What does this mean for us as marketers? When users use them, we use them too.  Adding them to ads and social media posts is believed to give a more human, relaxed and friendly image to your brand. According to the statistics, posts that use emojis on Instagram have an interaction rate of 2.21% while posts without emojis have 1.77%.
What is the reason?

When looking in an emoji, your brain makes behaves the same what as they see a real human face. Also, they can supplement a claim by explaining the emotion embedded in it – for example, a joke.

The human brain process images 60K faster than words. This way, using emojis is a quick way to engage your audience.

Most people use emoji to express enjoyment and happiness more often than anger or disagreement. People feel good about emoticons and they refer to the emoticon used to decode the message. This is another powerful reason why emojis increase user engagement.

Do you need some advice on how to use them? Here are some tips – make them relevant, original, clear and consider carefully the context. Or, just give us a call. We are very good with visual content and we can create a working and modern digital strategy for you and your business.
Swing by, we have coffee. 🙂