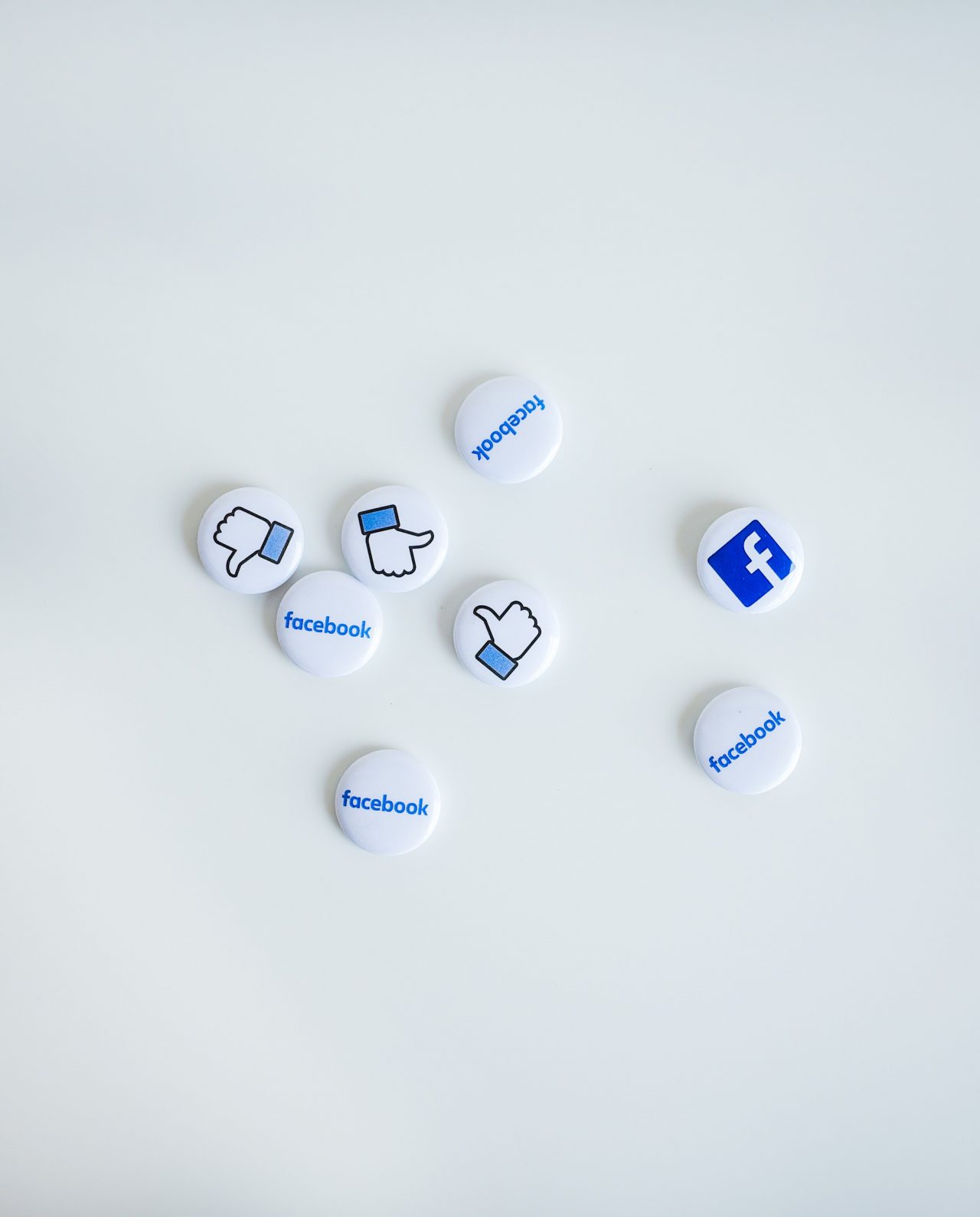 Libra – this will be the name of the new cryptocurrency that Facebook will launch soon. All over the internet, people have been debating the pros and cons of this move. The opinions are polar – from defining it as an attempt of a big corporation to start controlling the crypto world, to a way for crypto to become more mainstream. So, despite taking a side or making a statement, we will give you neutral information about the crypto world and a simple guide into the opportunity that will emerge in the near future with the coming of Libra.

The Cambridge Analytica scandal hit Facebook in March 2018. Over 50 million users’ private data was compromised, causing one of the worst privacy breaches in the history of social media. The company lost $120 billion in value, the stocks dropped by 20% and Mark Zuckerberg was called to attend a Congress hearing. However, the plans for establishing a blockchain division were already made, so in May 2018, Facebook announced it officially. After adding WhatsApp to their family, in December 2018 FB came out with the news that it is building a cryptocurrency that will make it easier to transfer money, using the app. Finally, in June 2019 Facebook introduced Libra and released its whitepaper. It will be officially launched in 2020.

So, what is Libra?

According to the white paper, Libra will be a global currency and a financial infrastructure that will make the transfer of money easier for millions of people. It will have five core features:

– Built on a secure, scalable, and reliable blockchain
– Stable coin, which is backed by a reserve of assets
– Governed by the independent Libra Association
– Uses the LibraBFT consensus mechanism
– Smart contract coding using “Move” programming language

In addition, Facebook is building a digital wallet called “Calibra” that will interact with Libra. Users will be able to use it on their smartphones and sending Libra. The list of partner payment providers includes MasterCard, Visa, PayPal, and Stripe.
Facebook codes the Libra blockchain from scratch in order to fulfil their own requirements. Some of them include the ability to scale billions of accounts, ensuring the safety of funds and data and the flexibility to develop Libra ecosystem’s governance and future innovations.

The company plans to put their efforts in promoting their new currency in developing countries, where less than 15% of the population have bank accounts and the fiat currencies often lose purchasing power, because of the unstable economy. Having an account with a more stable currency will supposedly improve the life of the locals. If this becomes a reality can be a game-changer for around 2 billion people worldwide who don’t have a bank account according to a Business Insider report from August 2017. Statistics show that women make up 55% of the unbanked population; SE Asia alone has 438 million unbanked people, which is 73% of the people in the region. One of the main target markets of Libra – India, has 190 million unbanked people, the second-largest number after China.
Facebook alone has 2.38 billion monthly active users. The largest population on Facebook is from India, with over 270 million users, followed by 210 million from the US. Having this enormous user-base will give Libra a great advantage after launching. These are the reasons why the company plans to make the most significant impact on this part of the globe.

Will this be the next big step in the global financial market? We are curious to find out what the future will bring for Facebook and Libra, too. Fortunately, very soon, we will have the opportunity to witness if Libra can indeed be the first “global coin” or it will just be another crypto.